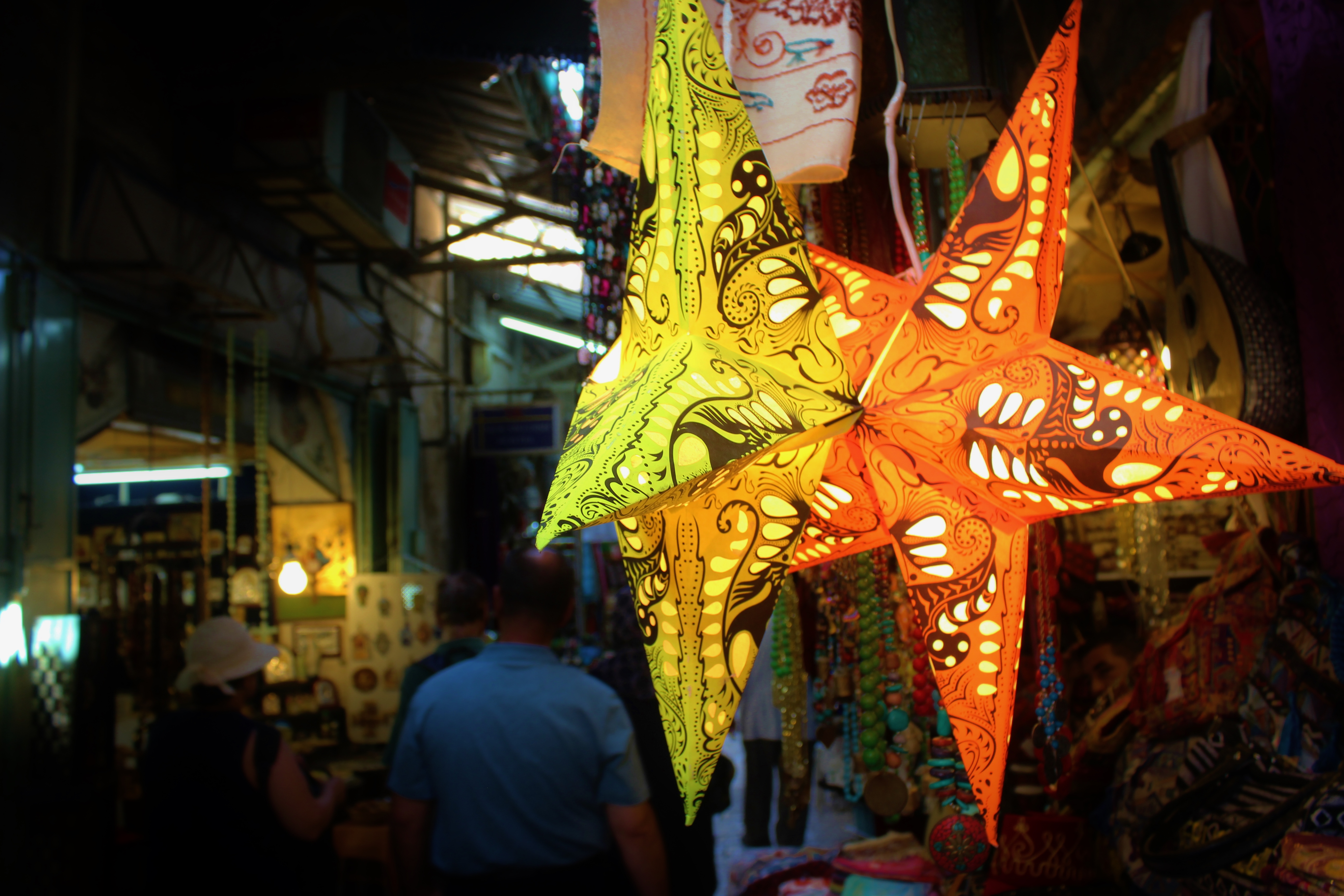 A momentary glance at you

And my desire to speak to anyone else

Because you are enough.

Almost everyone else is just extra.

Your kindness, your gentle eyes,

Takes me to another era –

Where I never stopped being a little girl

And you never lost that childish smile

Where we can both freely say what’s on our minds,

Unfiltered; at least for that mini while.

I may not even know you long enough

Or well enough to call this fond feeling a pure love

Angelically sent into my world with the function to uplift

Even when we talk of subjects dark, grim, and unpleasant,

Your company alone is still one of life’s most marvelous presents.

Upon running into you,

I only wish you knew

The way I instantly feel

A flurry of excitement

But also a calmness more real.

A minute before you walked in my day,

I felt like I had a million things to say

A minute after you left, I felt my socializing was done

Not because you drain me

But because I feel fulfilled

Full to the brim with contentment

At this kindred spirit friendship, so splendid.

We may be from different worlds

I don’t expect them to always synergetically collide

But when they do, it blows my mind

And when they don’t, regardless,

I feel happy and blessed

To know someone that uplifts by a simple smile,

Even if I only see you once a very long while.

It suffices to enrich my life,

Because you are so enough. 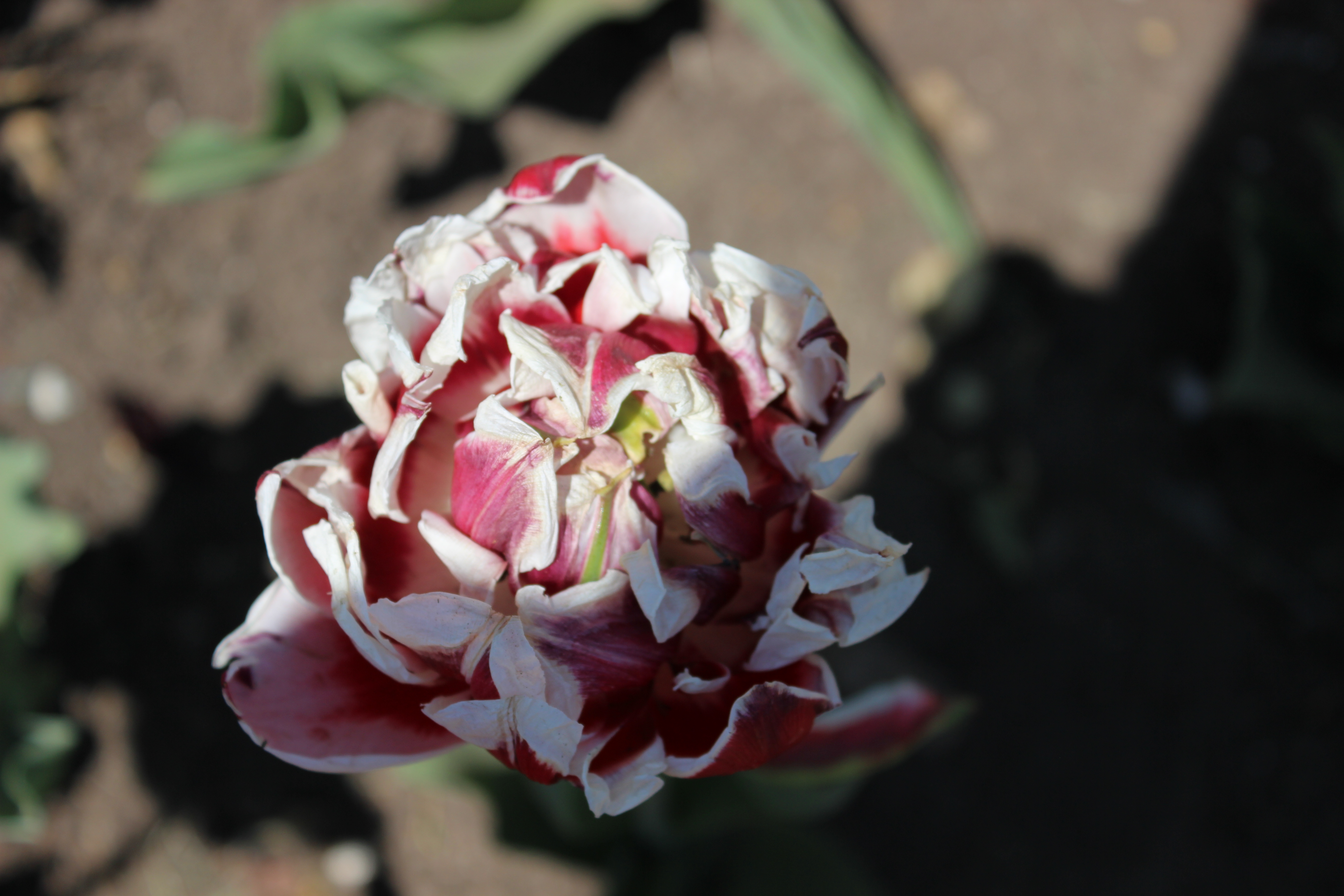 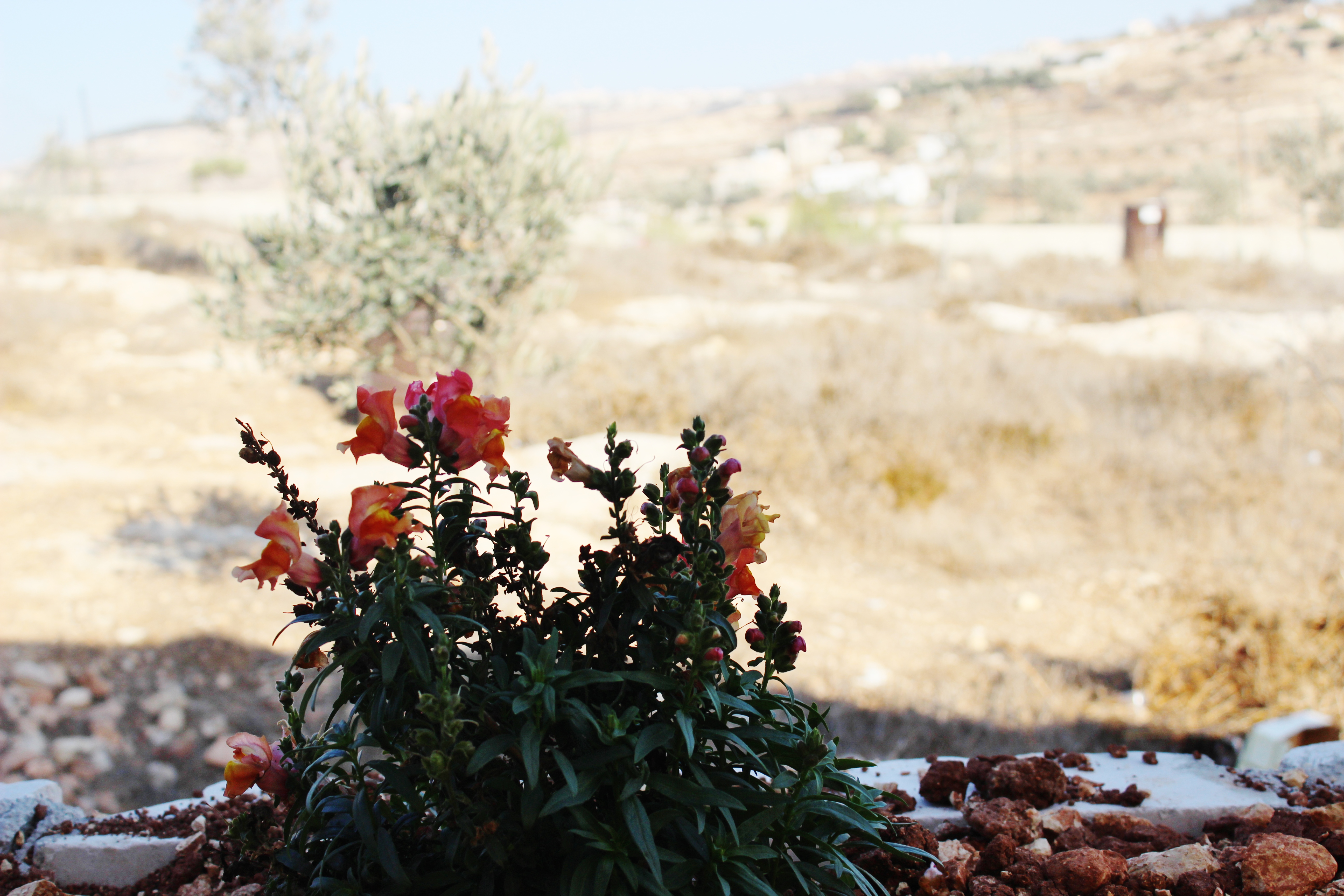 My poetry is not necessarily

I write because it’s an odd pleasant struggle

To unscramble my far-fetched thoughts

When and why did you get into poetry?

But the why, definitely not for glory

The when? We’re talking as soon as I realized

How words rhyming to me is pure zen.

When I write a poem

The thrill is the same as finishing a painting

The canvas being the frustrated bottled feelings,

The ink bringing colour to my never-ending musings.

Poetry is a lifestyle

A means of essential clarity

Turning vague inklings of what I fancy or fear I feel

Into words acknowledging the situation as valid and real

When my mind has wars being fought inside it

Writing becomes my personal armor of sanity and mental uplift

Because as soon as I can make sense of the battles raging inside,

Then immediately all conflicts within cease and I’m fine.

Even if no one but yourself ever hears or reads them.

If you can put honest words to your values and truth,

Then no one and no media can ever make you doubt your worth.

Even if no one but yourself ever hears or reads them.

You have to realise, that growing up

I hid my identity a lot.

It was never exactly out of shame per say,

But merely because what I said uselessly went in folks’ ears one way,

And out the other way.

“No, but where are you really from?

English is not your first language.”

I didn’t have the words then to say that

Canada was not their “home” either

For English and French being the First Nations people’s

I’m Muslim. And no, Islam is not the equivalent of being an Arab.

I’m Palestinian, Yes we exist, even if your map denies it!

“Ah, so you’re from the world of Disney’s Aladdin

Chopping hands left and right for desperate acts of sin

I didn’t have the words then, as I do today,

To take their ignorant expressions

And then eloquently proceed to slay

Because words have power.

But my journey started with slaughtering the ugly

Notions and stereotypes people had, still have, about me

Now? I’ve written enough poetry and claimed my own truth

To no longer let anything get under my skin

Even if no one but yourself ever hears or reads them,

Words do have power alright

So spill out your thoughts, and write.