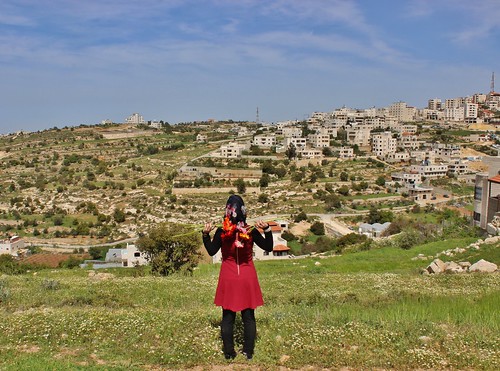 Oh, to come to a decision
That was a weight on the chest…
Though there were very opposite options,
Each seemed both better and best…
Simply unable to focus on anything,
All thoughts between this dilemma pressed!

Both roads involving risks
But which risks are most worthy to take?
Shall I think mostly with my head and logic trust,
Or my heart to avoid facing a heartache?

After a painstakingly long time of thinking
Of how to see a clear-sky view behind these boulders
I finally came to a firm choice –
And what a mountain load off my shoulders!

I finally made a decision, and
It doesn’t matter if it’s the right one or wrong.
Ultimately I thought it out, I felt it strong
And now my spirit is dancing to its song.

Grand decisions require courage to accept risks,
But courage does not come easy, nor does sacrifice
Yet some mysteries cannot be revealed
Unless you’re willing to pay uncertainty as the price.

When you come to a decision,
Breathing becomes easier and lighter.
Spring’s fragrance of hope is more vivid.
Colours are mightier and brighter.

Oh, to come to a decision
That was a weight on the chest…
When you make a firm choice,
After thinking for so long,
You will only find out later if it truly was the best choice or not.
But at least you were being courageous all along.