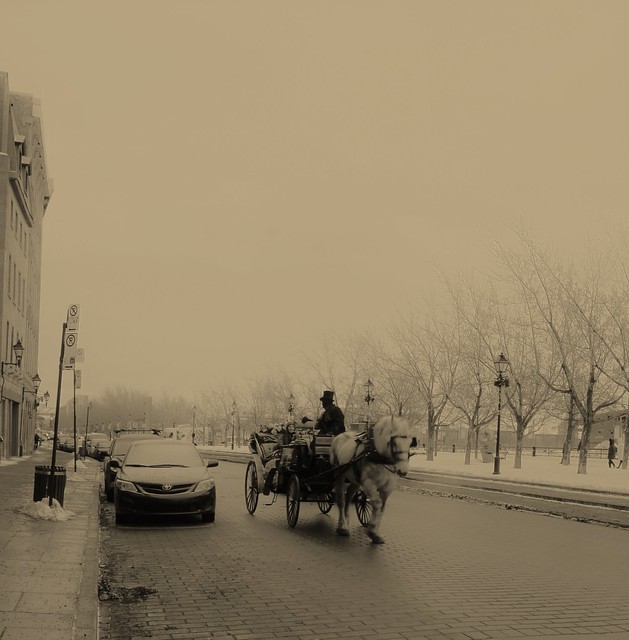 By virtue of a thing being called alive, it is assumed that something with life, at some point, will die. It’s so obvious of a fact that I’m embarrassed to be even writing this intro.

But that’s why I’m writing this: sometimes it is the most glaringingly obvious that is the easiest to ignore – whether deliberate or unconsciously. Death is the one complete certainty in any life – regardless what faith you have, what experiences you’ve had, where you are or where you’re going, I’m sure it’s safe to say that we can all agree on one solid point: we are all going to die, at some unknown point in time.

Yet we still never see it coming.

And when we do, ironically we only think that it can be coming for us – because it’s more comforting to acknowledge the death of yourself, as you know how hard you’re trying to be better ;you pray God finds goodness in you you were never arrogant enough to spoil. Every second of being alive is another second to make things right; within your soul, between your fellow brothers and sisters in humanity, and ultimately (what it all ties into from start to end) your devotion and relationship with God. If we do not keep death in the back of our minds as this bleak but definite expected guest, making amends and making the most of every moment might be stalled more than we’d like.

So here’s a plot twist: we expect our own lives will end any moment, but living in a non-violent and relatively safe place, we rarely consider that a dear loved one’s life, or someone that they care about, might die.

Let me share a story with you: When I was a very young girl, my kind-hearted grandmother died (may Allah have mercy on her soul). I did not know her very well – only met her once, that summer before – so I was still unable to comprehend the enormity of the loss. It was only as I grew older and learned stories of her wisdom, strength, courage and bravery that I felt crushed I never truly got to have her a part of my childhood. Her death was not a very sudden occurrence: she was increasingly ill for days before she went back to her Lord. Despite the clarity of where her condition was heading, it was still as shocking of a fact, like a bucket of ice water thrown in your face, for everyone. I remember seeing the adults cry; and after some raw conversations with a family friend whose father passed away earlier this week, I realized something: humanity runs on hope.

No matter how bad things get, with or without knowing it, humans live, breathe, swim and exist in a protective sphere of hope. You never give up hope in those you care about. You never want to even fathom the idea that someone you love, or someone that your loved one loves, could possibly be living one day and buried the next. Somehow our own alive-ness makes things falsely appear as though everyone else’s alive-ness is equally stable. If I’m alive, so must everyone else be… right?

Alas, it is not such.

I’m writing this to drill it in myself that death is real, death is more real than my conviction that I will wake up tomorrow. Death is more likely to happen than all my wildest dreams and plans that I’m hoping will occur in the future.

I’m not throwing these words on the page to erase all positivity – on the contrary! One doesn’t curl up in despair at the thought of death, but one shouldn’t give it the cold shoulder in the false notion that it can be shrugged away at our mere whim. 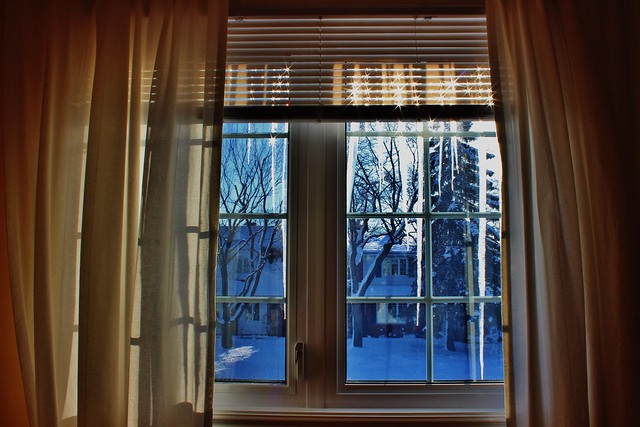 Death is the fuel that reminds you

to never stop telling people that you love them,

to never hold grudges against the stupid but well-meaning,

to never hesitate to make the most of a human interaction,

to never stop being the best version of yourself that you can be.

An elderly person told me yesterday: “I’ve been in Canada for over 25 years. Ooooh, how time flies! It all feels like a day has flown by.”

Death is so real, so undeniable, but easily the most denied thing. No one wants to talk about it (not exactly the most popular dinner party topic) until it hits. But every story has a plot twist, and our lives – one long complicated story – must have its plot twists as well.

The plot twist of life, is death. To God we belong, and to Him we return.

–
May God make us steadfast on His love & His pleasure, and surround us with His mercy. Ameen.